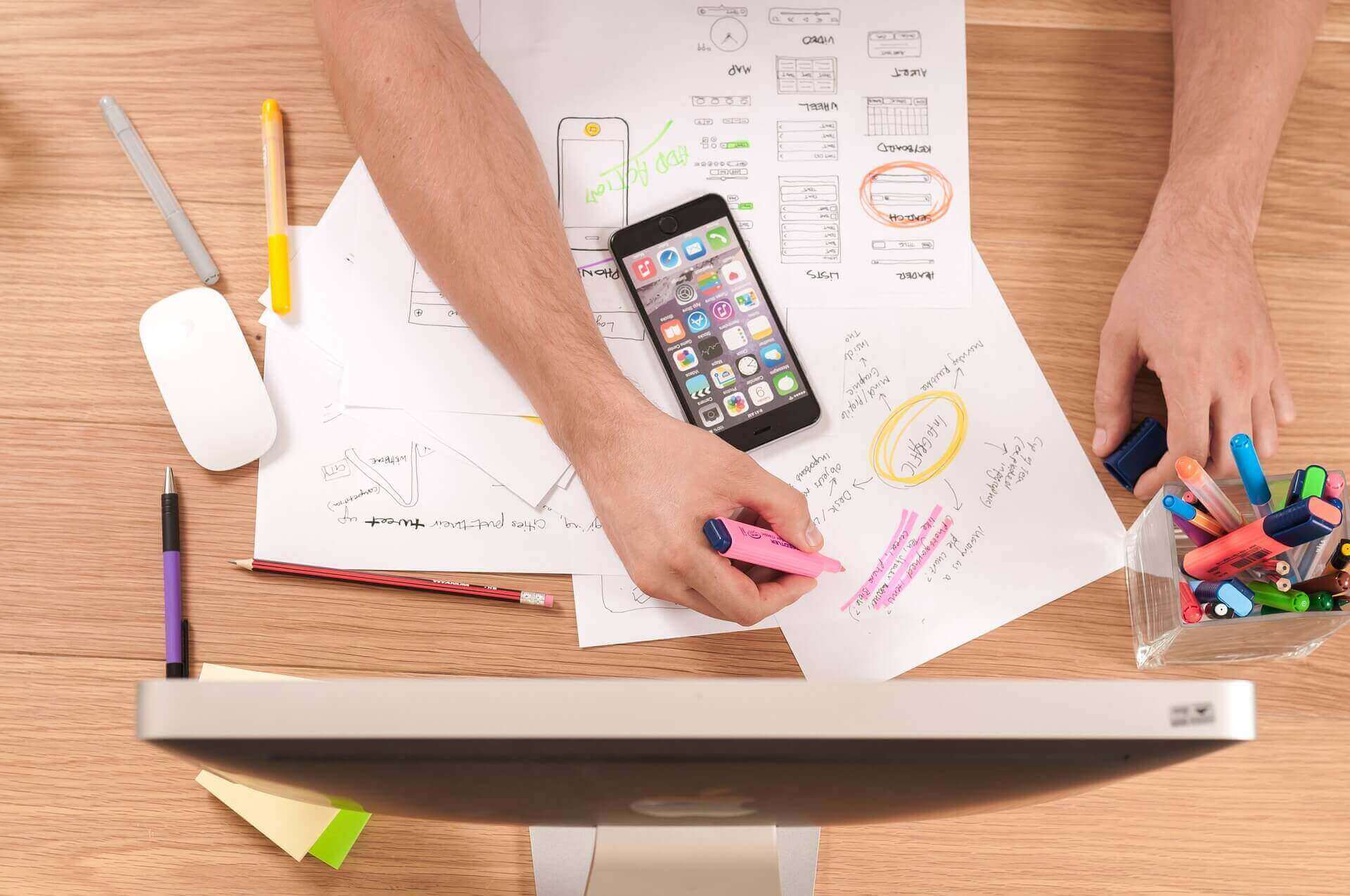 Posted at 09:46h in Uncategorized by carolinevittecoq 0 Comments
0 Likes